The World Ethical Data Foundation is an organisation devoted to the impartial and balanced exploration of the urgent questions around the use and future of data and information.

At the back of our work is a modesty. Issues as unclear, significant, and universal, as those around data and knowledge technologies are no place for demagoguery but of balanced and collaborative effort by people and institutions of all perspectives, traditions, and cultures.

From our research and human rights related projects, to our interviews and the World Ethical Data Forum itself we are at work to facilitate better understanding and collaboration.

We are at work to facilitate better understanding and collaboration. 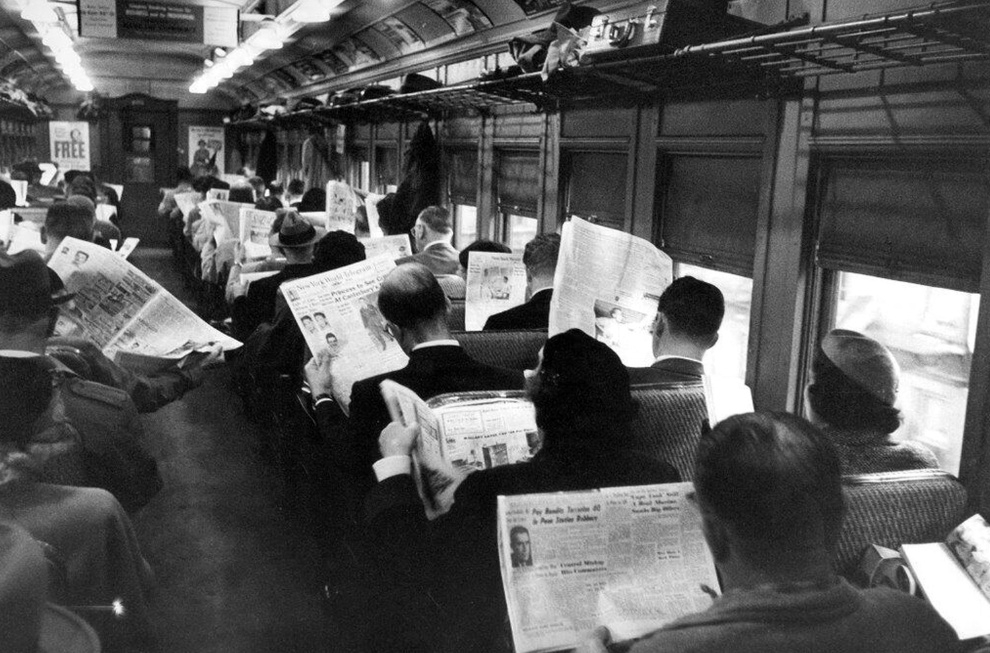 We use computers to simulate the weather, analyse DNA sequences, population growth, the financial markets; to model the beginning, expansion, and end of the universe, chaotic systems; we use them to test for and diagnose illness, save millions of lives; to model human cognition and behaviour, quantum states, the interactions of individuals with system online and with one another, and to predict the result of elections. All of this kind of impartial, analytic, non-interventionist observation of systems and datasets, designed to understand how they evolve according to their own principles, that has proven invaluable to science and predictive analytics.

In addition to such structuring and analysis of data in search of new insights however, also exists an ever more lucrative market that recruits machine learning and the potential of data in order to help shape and determine these very behaviours.

Cambridge Analytica is a recent and notorious case in point. Cambridge Analytica's psychographics meant that they were able to identify individuals most susceptible to political persuasion, capable of being drawn over into another way of voting and thinking or otherwise confirmed in their beliefs, and then use this analysis to feed content intended to shape attitudes, opinions and ultimately voting behaviour according to the interests of their clients. 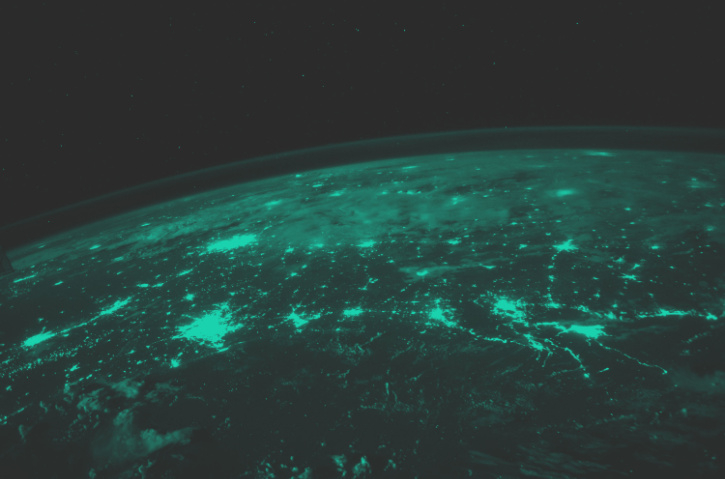 Manipulation of data has long been exploited for the achievements of political and financial ends — but never before has a gerrymandering of an individual's personal values and beliefs been so easily accomplishable.

The Problem of Data

The scope and nature of the issues around data are not immediately obvious. Data is not simply a technical problem — of how it is generated, optimised, and put to work — it is also a matter of how data comes to have meaning at all. Whether the term 'data' is used in a general way to describe a gathered body of facts or more technically to designate the materials of statistics and data analytics, a datum remains only a unit of potential information until it is placed in an interpretative framework or theory — a context that gives it significance. The consequences of this are far-reaching. These frameworks are not restricted to theories of science, mathematics, or statistics, but rightly understood can be seen to form hierarchies of shifting, interdependent, and often competing narratives, and priorities that run the whole gamut, from the dialectical, in pursuit of truth, to the realpolitikal, taking in even the narratives propounded by media and governments, which at their worst dispense with or downgrade the truthfulness of the claims made, instead seeking only advantage from them.

Though extremely valuable in their own right, to embrace the technical considerations of data exclusively would therefore be to miss a very significant point. Because of this dependency on their frameworks, for all a fact and the interpretive scheme that grounds it are conceptually distinguishable they are also conceptually and practically indissociable.

For this reason, the 'problem of data' implicates the entire knowledge economy, embracing fake news, media narratives, and the impact of social media quite as naturally as considerations of bias in data analytics and AI. The World Ethical Data Foundation has therefore opened its work to theorists, philosophers, journalists, and politicians as well as those directly involved in the creation and use of data technologies, so that the question can be consciously and responsibly addressed in all its richness.

A datum remains only a unit of potential information until it is placed in an interpretative framework or theory — a context that gives it significance. 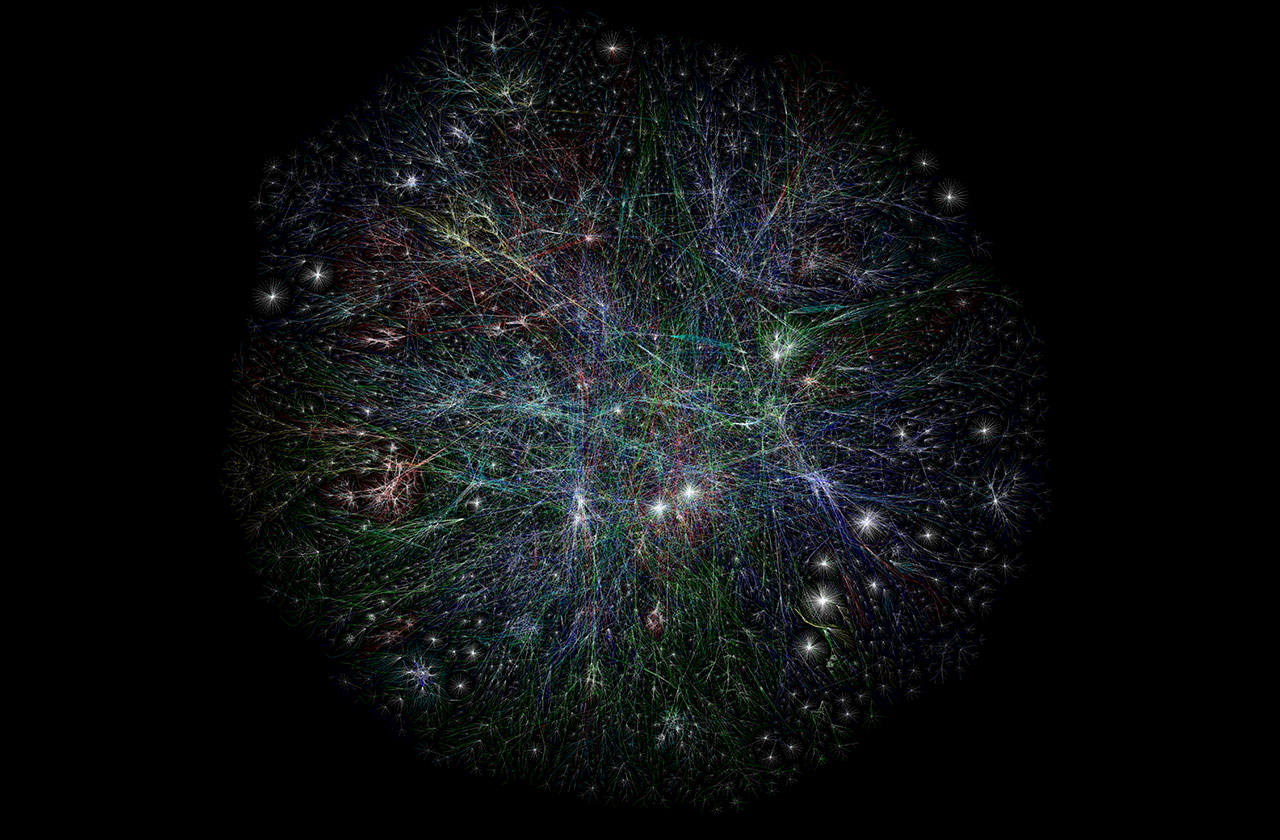 Manipulation of data has long been exploited for the achievement of political and financial ends — gerrymandering and malapportionment of the electorate are supreme examples of this — but never before has a gerrymandering of an individual's personal values and beliefs been so easily accomplishable. With already well over half of the entire world's population able to regularly access the internet, and subject to such persuasive technologies, and with more and more of our life already coming down to the ways the algorithms which govern these systems involve us in their processes to encourage and manipulate engagement, there is perhaps no other area in today's world with so much at stake.

Taking seriously the current state of affairs around data harvesting and use, the technologies which are developing and how great a leverage and influence over the future and the present the control of these domains is, the World Ethical Data Foundation explores these and other important issues, however difficult they may threaten to become.